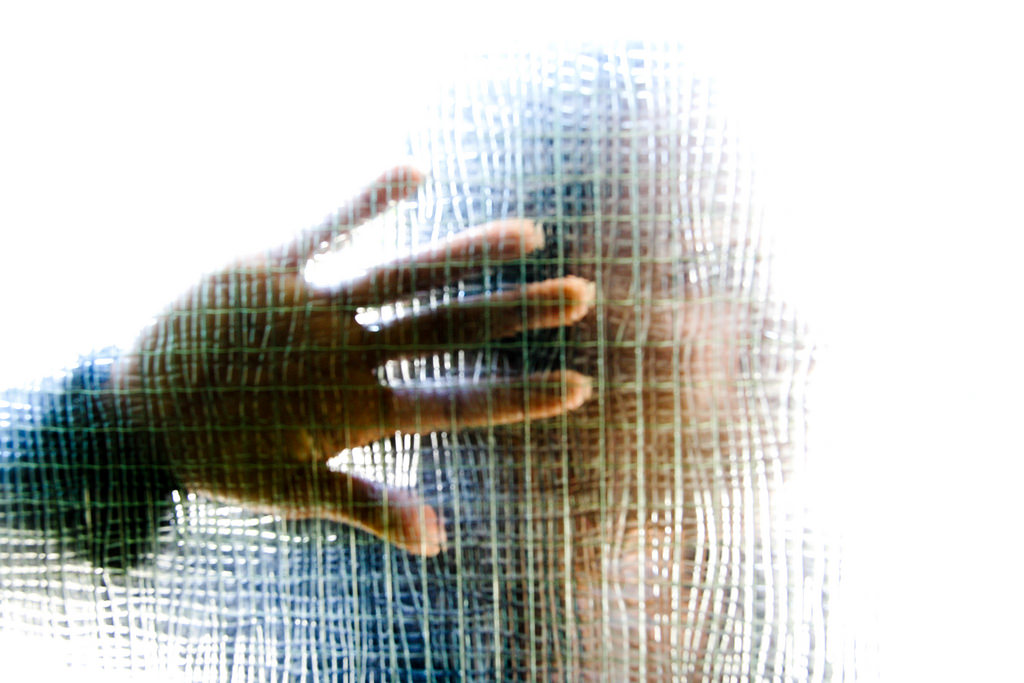 'You are so ugly, even Mum doesn't love you!' he screams

In a rage, she throws the stool at him which broke in half

only to be admonished for her behavior of disrespect

He kicked and beat the monster into submission

her screams rose above falling on deaf ears

'I can't play with you as you are weird,' she says

No child played with her due to this admission

It's ok she thinks for she has found something,

the monster had found a treasure

her friends became the Books she read

Red marked her calendar to remind her not to provoke

'How ugly a monster am I?' she wonders,

for this surely is a mockery

It was her first work Christmas dinner she attended

after his permission was sought, having no clue what lay ahead

Fifteen minutes late was a heavy price to pay for

it was bait to use the metallic bat

silver and imposing with tinges of red he waited

'You whore!', he rages on with bat to her head

red streaks of her blood adorning the bat instead

The monster had formulated a plan

to flee from the man and bat

Look at what she had done, cried the world!

Her integrity was not a greater loss to be borne

than her life, she reasoned

He took away her soul: to make her beg & bleed

She only pleads for her children and leaves

'Should I buy you the rope now or later', he mentions

as he bids her farewell on the stairs of the courtroom

She fought for and earned her freedom from him

but she was the transgressor

No longer a monster she saw within

Fighting for your life

in a world of strife makes you more beautiful and strong;

for the monster was not her but them.