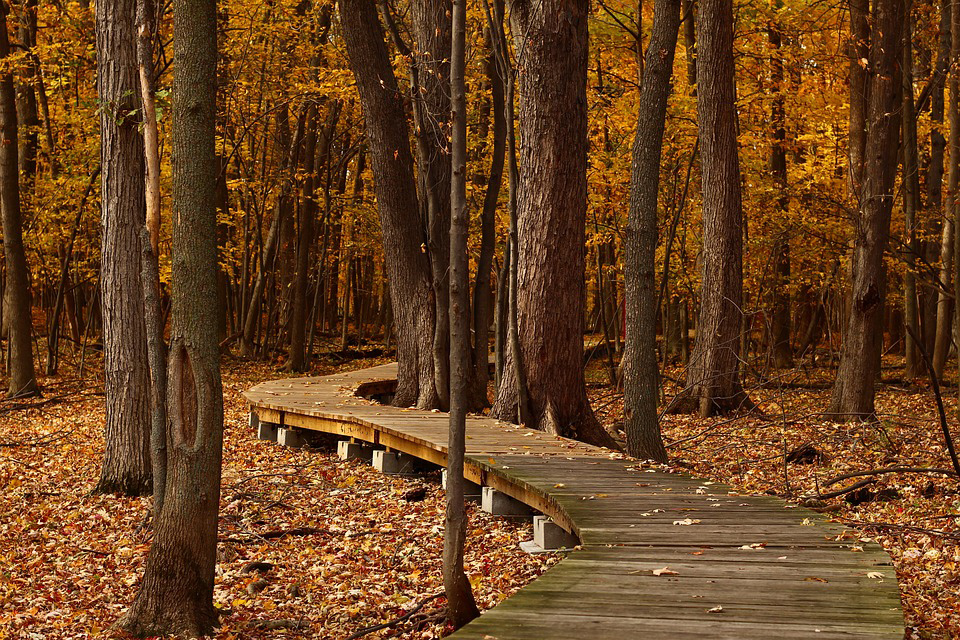 The perpetual story told time and again
of Adam and Eve and the strength of a pen.
Of Isis and Ra and Bob Dylan too:
We came from the sky. We came from a zoo
You heard the same story told several ways
You thirsted for knowledge, wanted out of your cave
You heard from your mom, you heard from your friend,
but the puppet show, now, is beginning to end
You heard from a man you met on the street
You heard him cry out as the glass cut his feet
You see a large fire, but light hurts your eye
You start to realize that you're seeing the sky
It's passion and glory-the harbor man's toll-
but the light is so small from down in your hole
You heard a man scream when they snatched up his home
You heard a child weep when he opened his tomb
and saw the words written were nothing but slime
You look towards the heavens, begin the long climb
You heard a woman sigh as she laid with her man.
You heard a man sigh like a flash in the pan
You heard a bell ring as a new light emerged
up out of the ground, up out of the earth
It's Buddha and Jesus and Mohammed, too
We came from the sky, we came from a zoo