The Red Dots On His Face 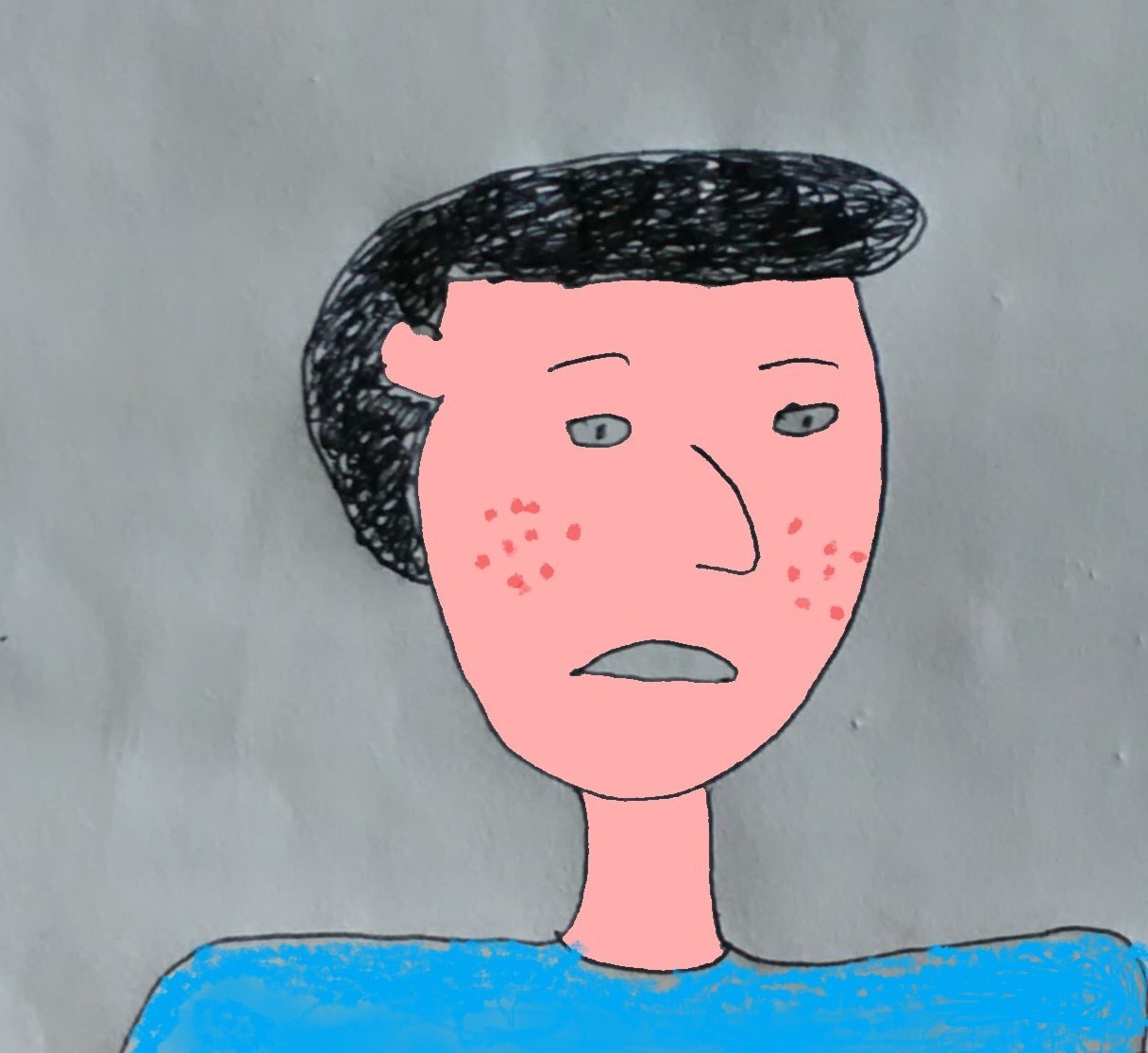 My stepson was doing Meth and had red dots on his face.
I told him that I don't allow drug users to live at my place.
I immediately knew he was doing Meth because of the red dots.
He lied when he said that he had the measles, I knew he did not.
My ex-wife said if her son wasn't welcome in my home, neither was she.
She thought that her son's drug use wasn't a big deal and she left me.
But now she agrees that it was stupid when her son did Meth.
Last month, he overdosed and it caused his untimely death.
What I'm about to say isn't a lie, it is real.
Please say no to drugs because drugs kill.

This poem tells readers about the danger of using drugs.