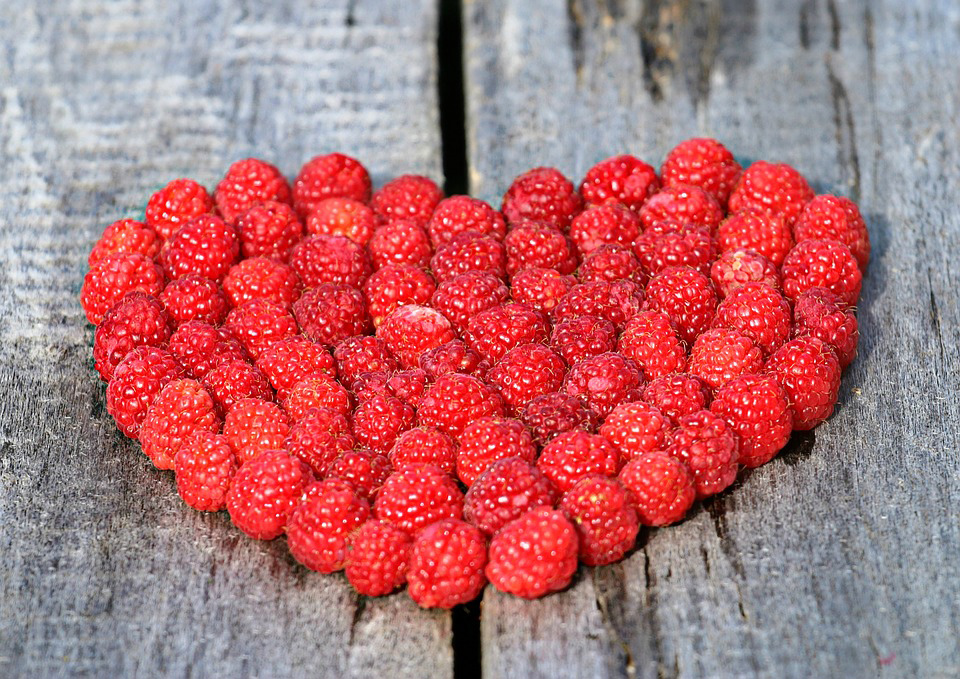 Screams howl through by twos, by fours,
the loud wolves plead for me to open the door,

but the roach is a mad man and I his fool,
his feet are his mouth telling me to do the most cruel,

he loves to watch blood fill the walls and the sky,
he does not care who is next to die,

his feet have declared, "release the vigorous killers,
the mighty ones who are as strong as Smithsonian pillars,

let them bring death and hell to their prey,
humans are slaves they have no life anyway,"

I refused to his noxious request,
but I'm not his only slave and I'm sure not the best,

the roach said so be it and had my brother throw me in with the rest,
yes the roach is a mad man, so cruel and grotesque.