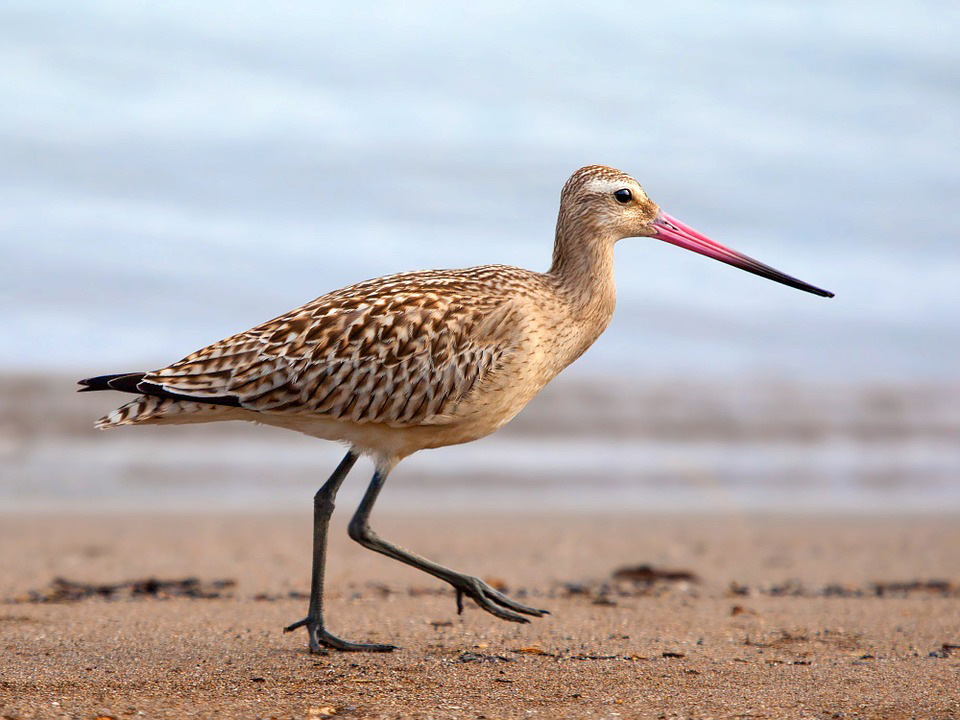 Pay no attention to the hermit who
Shamelessly sells his seashells by the seashore.
Heed not the words of the widow who
Steadfastly stalks the widow-walk by the lighthouse.

Climb the sails instead
Where each sailor walks on a vessel that
Holds their hearts
Where the sea claims their eyes for its own
So to see itself through adoring spyglasses.

Spread your limbs upon the bow,
And hear the hymns of the people who row
As the sun touches the rim and sinks down low.

Feel the wind as it caresses your face in the dark set night.
Taste the sea as it touches your tongue in the early morning.

Fly free
Of institutional constraints while standing in the crow’s nest,
Lie beneath the temperamental sails and let your skin become sun-soaked,
Dream of freedom underneath the yellow splattered night sky,
Until all that is left,
Is the movement of the waves.