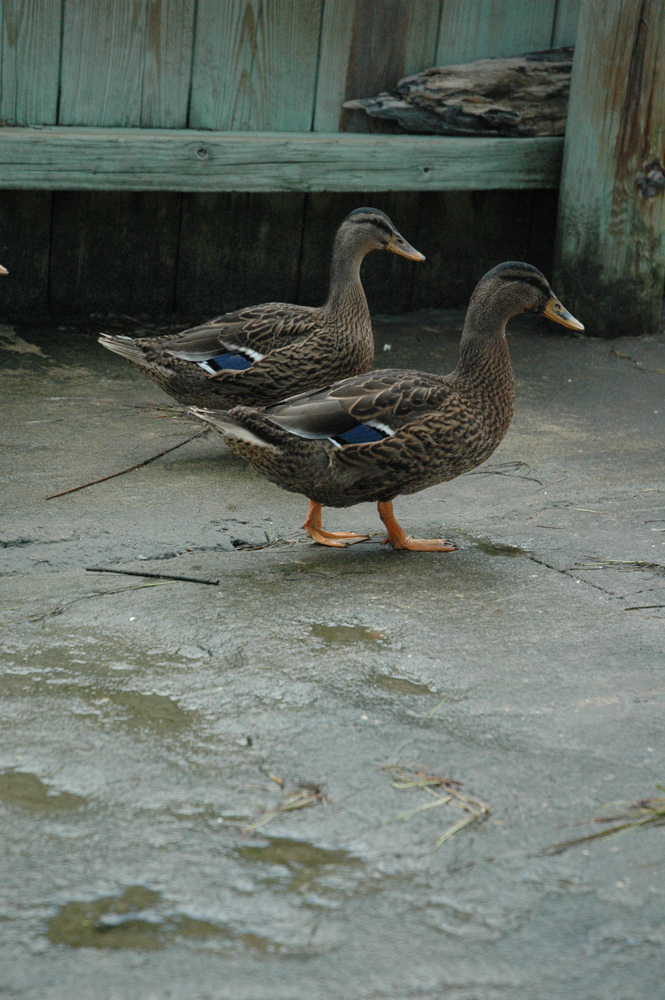 "Study hard and hit the books."
"Forget you. I think I'll Facebook."
"Repent now and you won't perish."
"I'll think for myself. Ideas I cherish."
"Stop it now. You'd better quit."
"Your god doesn't exist. In the face of nothing I spit."
"It's a shame, but you're going to Hell."
"Don't think so. Inspired by Hitch, I am compelled."
"What's wrong with you, you dirty sinner?"
"I'll rise quickly, even though I'm a beginner."
"Can't you read? Atheists are fools."
"Nah. I don't need superstition nor your book of 'rules.'"
"You're doomed for sure. You must hate God."
"I actually think I'm right. People's minds I will prod.
Why waste your life when you can't really know?
Fire insurance, eh? It fools the 'Average Joe.'
You worship your Christ. He hung on a cross."
"Ah, yes. He did. But he got off."
"You are right. They put him in the ground."
"He resurrected and ascended. His body can't be found."
"He had superpowers. He took off to the sky.
A bigger feat would have been being unable to die."
"Those are dangerous ideas. With them don't you tinker."
"I'll think I'll come up with a name for myself. You can call me.
--the Thinker."

After graduating from a Christian university and being urged to continue my education, I decided to instead test my faith and read the Bible in its entirety. This would result in me becoming an atheist. After my deconversion, I was vocal about my views concerning religion on Facebook and people started unfriending me. So, I decided to create an atheist Facebook page entitled The Thinker so I could voice my views and keep my friends. I penned this poem shortly after starting the page.