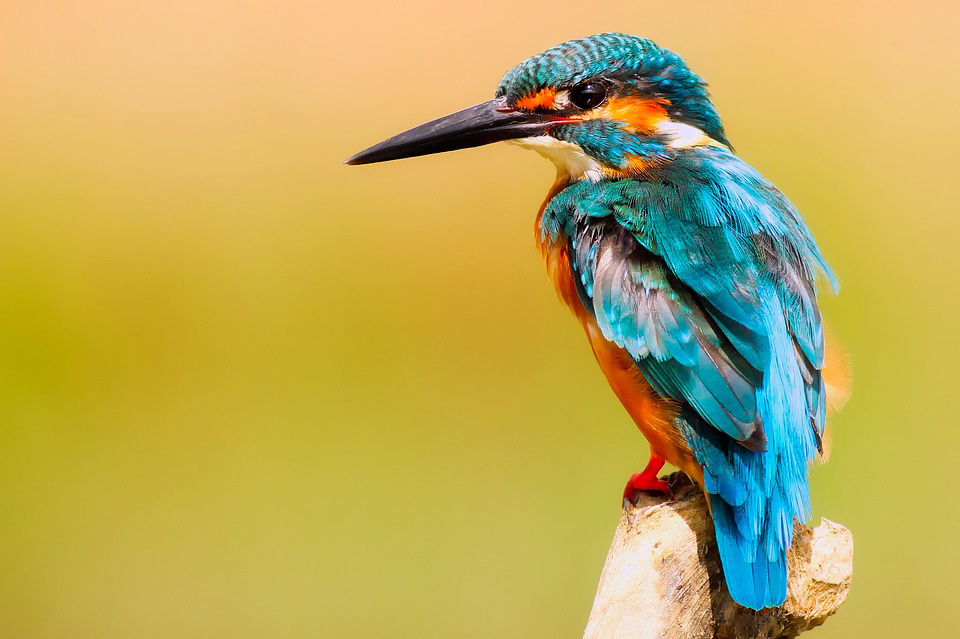 Pictures and photographs all meant something at one point.

Or at least the moments and people did.

But who are these people now?

What were these memories that once brought happiness?

Stare out the window--maybe something's there.

But instead, it's just a wall.

Blank and vacant as my mind is that wall.

But I stare at it still. Maybe my answer will appear.

A woman is there, says her name is Annabel.

She holds a box, but I don't know who she is.

Maybe the wall will know.

Someone is here. I am not alone. I ask her her name.

Annabel, she says with a sigh.

I look at the box--then back at the wall.

Who are these people? In these photographs? In front of me?

I smile at them, but it's cold and dead.

I don't know these people, so I ask. Annabel, she says.

My frail fingers clasp around a picture she hands me.

I don't know why, but it's tugging at me.

I stare at the wall again. Maybe my answer is there.

I look at the girl and ask her her name. Annabel, she says.

I'm alone in a room. Nothing around me but the vacant walls.

What's this? I think

Maybe the wall will know.