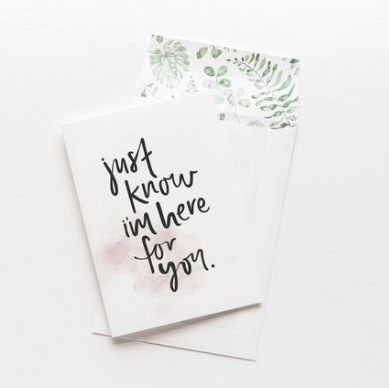 One night, I had a dream about a man who was there for me. I wrote this poem in memory of that dream that refuses to leave my head.