This Was Not America 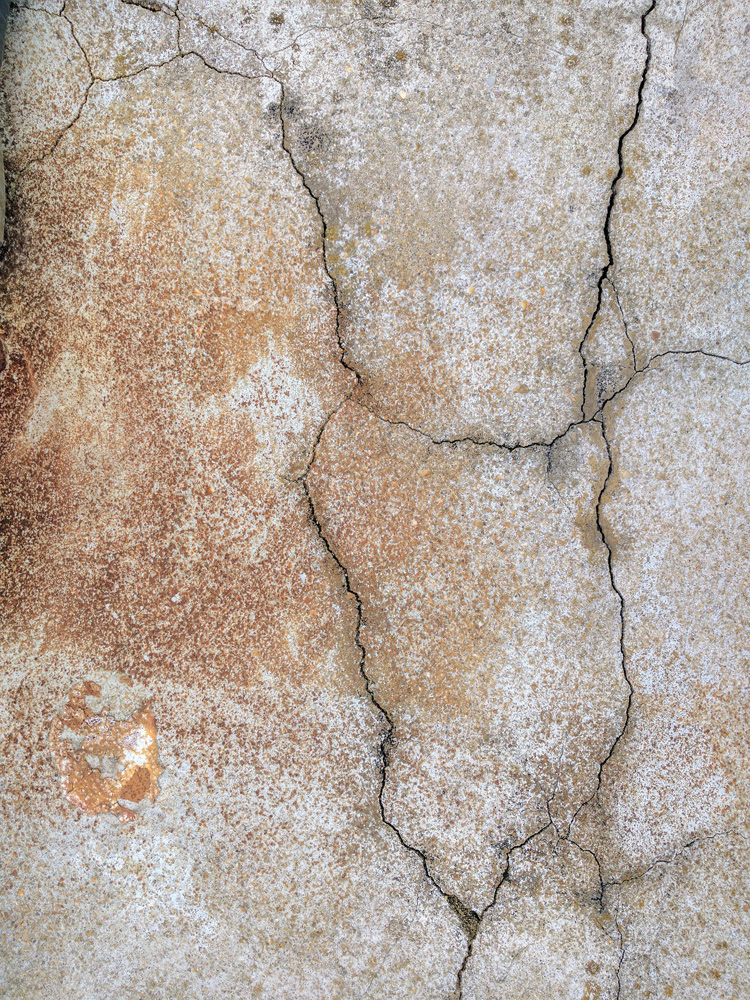 The white satin mentality left most of us powerless:
Ill-kept legions taking headlong dives into
Simonized, simple zoobridge diatribes.
With boot camp cowardice we somehow shrugged off
The jackal-right campus debacle, drop-kicking
Lip-synched justice at the watchtower phalanx.
Bolt-action deadhead bastions: crashpad legions of post-op
Victims glued to Ginsberg jetsam as if it had meaning.

Force-feed the masses; beat back the asses
Who rose disenfranchised--in doubt but in line.
This was not America, but a soundless pariah, crashing.

We were an elegant battle lost, sipping celibacy
From a dithering death cup politic--foul like
Nam--a buried jar of rotting swill.
As one we modulated, dragging migraine realities
Through time, chain-smoking history; indelible stains
Hot to the touch, still somehow soothing.
Steadfast yet powerless in this desultory nightmare, caught
Canonizing the four as if they too were blameless.

Damn all the masses, the poignant jackasses
Who rose disenfranchised--in doubt but in line.
This was not America, but a boundless messiah thrashing.