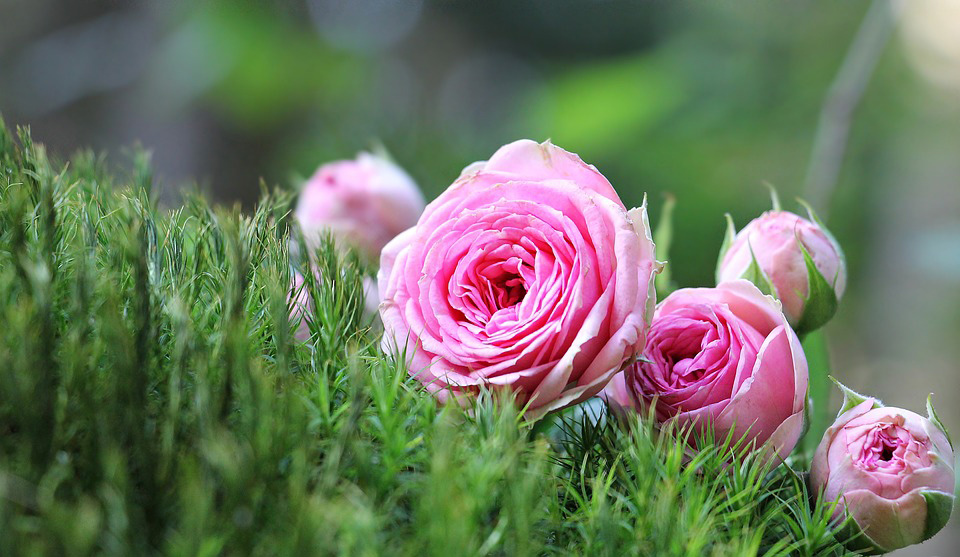 Small towns, in bright lights
All lit up on Friday nights
Fans file in, filling the stands
Their steps accompanied by the sound of the band

The pride of the people stands on the field
Looking, for their families, a win to yield
The Anthem plays and the fans all grin
For they know that a war is about to begin

Grit, guts, and glory on display throughout the night
Each man locked in an all-out fight
Crack! Goes the sound as one fellow takes a hit
The evening has been ruthless down there in the pit

Every man is tired, but none will stop fighting
With their pride on the line, they'll either win or die trying
Finally the end, as the clock hits zero
One man cries, while another is raised a hero

Though they were small, and both of little fame
These two tiny towns produced quite a game
And so lives the legend, in all small towns alike
High school football is, forever, the king of Friday night