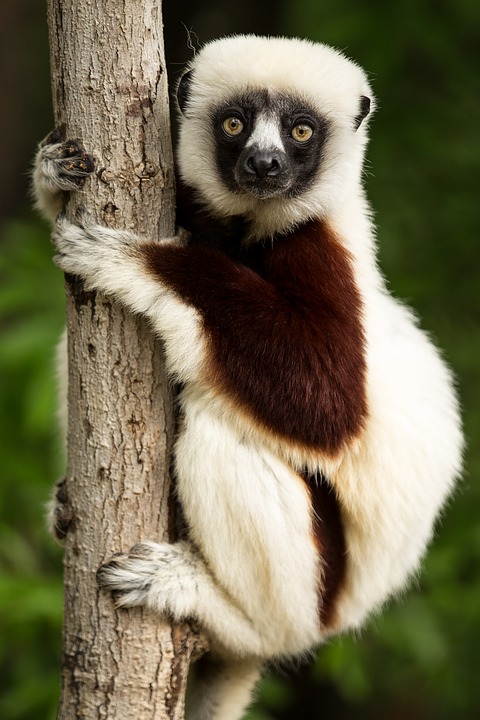 tried to cage and contain him
Drown his sense of worth.
Beat him down to nothing,
Relentless fists of words.
Controlled, empower, even tried desouling him.
He was strong, so resilient.
Like a punching bag to your storms;
bending but not breaking.
Now, what is this?
He is taking back his true, inner self.
Have you ever seen him stand so tall?
Such courage, building up like tsunami;
ready to lay these burdened wastes of your city,
vanquishing your ghosted words of empty promises.
He had finally learn to make his own light
that in which darkness could never swallow him.
You were so hollow, no actions behind the mask you hid behind, making your actions profitless.
so aimless, your betrayal was erratically,
He carried his life, hidden, concealed deep within a seedling,
growing, ascending himself upward to the sun of better, and new beginnings.
Blessings, that gave him such serene and bliss.
Your heart, dark and bitter,
Tainting earth's soil, and the fresh waters.
One day, he will soon rise above your shallow, decrepit ruins
Just like the moon, with each phase, never ceased to keep rising.
He was free, unshackled.
His smile, summery, and luminous.
You;re soul, ever reminding those who get close of a covetous demon,
Your demon tried to gorge itself onto his humanity,
His body becoming frail, under your spell, he was your human puppet.
Your fiendish, was his puppeteer,
Now, what is this?
She stiffens, fearing your will power over her, grasping and suffocating,
Despising love, which deep down, your devotion of endearment, revealing your purest intentions.
Fears when she is not in control of your mind,
body,
Your vitality,
You will expose her for her cowardly abhorrence.
Mistaking his intimidation for infirmity,
Mistaken his captivity for devotion for repugnance
Overwhelmed, blinded by your pride and ego, you no longer had control.
His once ice boxed, hollow heart,
Once more, the flames of peace sparked, igniting hope through his veins.
He wanted to bury this intimidation, despitefu thing he once called love,
walking away, never to look back, always and eternally,
in which, the web of all the twisted lies,
will rest and soon be demolished from his memory.
With all do given time.
Because one day,he will rise.
He will grind.
He will hold his head up.
In him, he withheld so much more power than you ever could.
As he broke free from your poison, toxic hold.
This was Him.
He was now, and forever will be,
Unstoppable