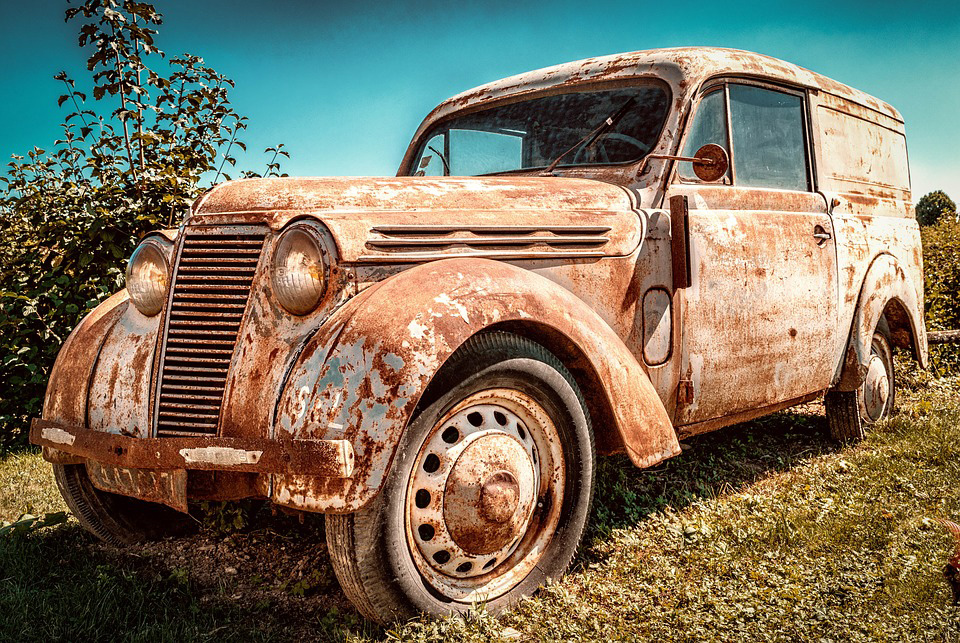 Years spent in avarice, this man renders himself never complete.
His third wife believes against his insatiable greed she must compete.
But it is not with his wealth she must grapple, ‘tis the maid, a lifelong friend.
The audacity of this narcissistic man has crippled his heart,
he fails to see the coming judgment, when Hell will start.
Into fire he will be cast,
inside the gruesome pits of Hell he finds his place at last.
Where demons will close in, to secure their prize,
feasting on his flesh, relishing his demise.

Decades spent in a flawless life, this man loves his family.
After achieving a crowning career, he desires to see what his children will be.
Though lack of fervor to the King of All, has robbed the man of his true call.
Still, his family travels the path less trodden, they will not be soon forgotten.
Although the man is good in conduct, he cannot be saved by intangible luck.
The man will slip into the abyss, where inferno awaits with a flaming kiss.
The faithless man forever alone, where hate and bloodshed only are shown.
Yet, his family will fly to paradise, while he endures the lifeless life.

A lifetime spent in abominable abuse, this poor soul clings to life.
Thrown out on the streets at the age of eight, where out of the trash he only ate.
The family he loved was murdered in cold blood, the sadness he feels, a wrathful flood.
Though he lives in a world full of hate, he lives to love, to pass through the gate.
The fire in his bones has not died out, the voice deep within continues to shout,
of the promise of love that will come from above, if he continues to live in a love beyond love.
The day drew on to the time of passing, where he’ll be brought up in light everlasting.
A life on earth full of sorrow, yet because of his faith he’ll live in peace, with divine love to closely follow.