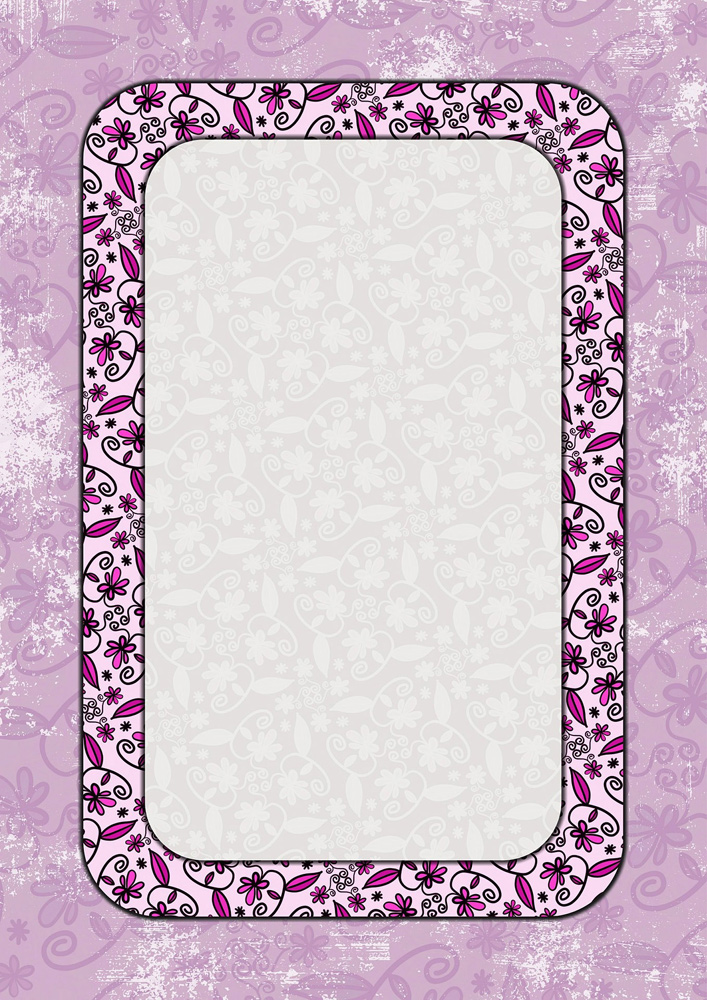 I can understand the dangers in the world for I have grown up in a time where war is common, women are taught to fear men, children cannot play in their yard without a parent's worry, drugs are bought and sold like stocks, and if you aren't in a financial crisis you are probably included in the 1% of the nation. Clearly I know how the world is and I accept it for that and I understand how these things work and I acknowledge them for what they are. Maybe I can blame my bitterness on my parents and their divorce or maybe I could blame the particular time period but I won't and I don't. I just take it as how I am and probably how I'll always be. Throughout this world of suffering I could never imagine the danger of light, a light inside people. Surely I find comfort in people who are as cynical as I, but this boy, this boy had something about him, something inside him that burned. But with this light I saw pain hiding. That is just something I'm good at, noticing pain whether it is clear and floating in front of my face or if it hides deep inside the hallows of ones being. A skill? Maybe. A curse? Most likely. But through this pain I might have sensed, I could feel this energy and maybe that was enough to save someone like me. A boy with a smile that could end war and let everyone be reminded of the simple beauties that are laughter and love. A smile that in itself could fix the world or at least patch it up for what it's worth. God, I could watch that boy laugh all day. The way he looks at me sends jolts of energy straight down my spine. A childish innocence of some sort that pulls you in, let's you forget for a little while, something that allows you to be ignorant for a second. Although in the end, maybe I could be the one to save him. A soul as kind as his needs some corrupting in order to not be broken; protection in an ironic sense. Bambi eyes and a gentle touch, he's doomed in a place like this. Maybe that's why he hides his pain at the bottom of a bottle or at the butt of a cigarette. Perhaps he's as aware of his pain as I am but he does not posses the skills to embrace it therefore suppressing it. In that sense I'm the savior here. For once I can play the hero. The fact saddens me that such simple and naive traits are considered so wondrous. Who would have known that such innocence and trust had become as scarce as they are? The world has evolved into a place where lights such as his are dulled and optimism is foolish. A world which has resorted to destruction and propaganda to solve its problems. Here, skins are thick, minds strained, and without skepticism you don't survive. Questioning almost everything is the only way to really stay sane but then again maybe we're all a little crazy. I never doubted or second guessed this boy or his light because it brought on hope and hope is the only thing more powerful than fear. So with this boy and with this new found hope I earned a little piece of happiness and that is good enough for me.